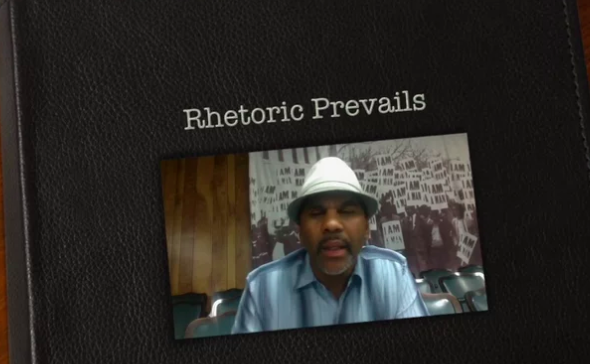 Rhetoric Prevails from Through People on Vimeo.

There was an issue retrieving stats. Please try again later.