Who Are Your Friends? Really… 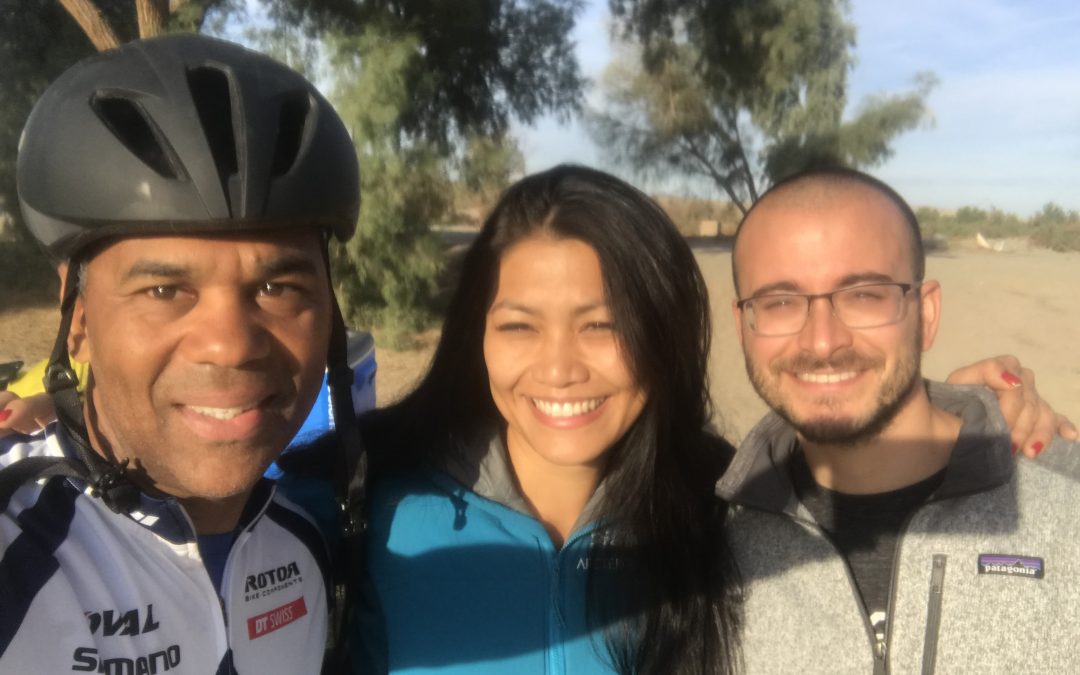 Nine days into my “Shift to Greatness Bike Trek,” I’m discovering something about myself that has confirmed what I knew deep inside to be true.  The fact that I, like most, roam around people who share common ideas, beliefs and political views, and that I knew “where” most of my friends would be found. I even knew “what” they might believe and especially “who” they would more than likely vote for. Despite all this, I still believed there were so many more people who had richness of experiences to offer me – if I would be willing to part from my own comfort zone based on a faulty narrative that was actually rooted in my own self-righteousness.

The truth is, I don’t think we ever outgrow the deep desire of wanting friends and wanting to believe the friends we have are – friends. Because we live in such polarized times, friendship has become more complicated than ever. We’ve allowed the “god” of politics or religion to override the volition of choice that gives us the freedom of will to connect with people, to have conversation, to enjoy discourse and even to disagree with civility and respect. I’m afraid those days are gone and they won’t ever be coming back as a societal reality.  It will take a radical departure – on a personal level – from the deep dark divide that is taking a hard grip on the hearts of Americans. However, not all of the divide is necessarily “dark.” I’m concerned that an “angel of light” has even deceived many into thinking that their ideology, political smarts and spirituality has informed them of all they need to know. I dare you to SHIFT into a gear that requires you to slow down and you will realize there are so many more people right in your zip code who would offer you a dose of joy, a ray of hope and a word or experience that will transform your life. 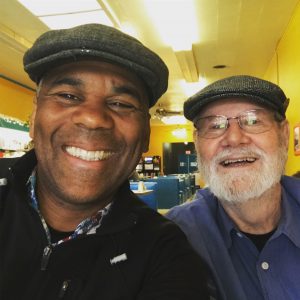 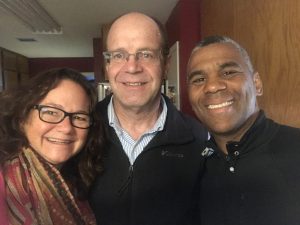 There would be no way possible I could see this truth if I were not riding an average of 10.5 MPH with time to think, pray, and process what is unfolding in my heart as well as to better understand the actions of others towards me – and more importantly – my actions towards them. When I ride, I’m not listening to music, or commentary. I’m listening to the wind, to my heart, and to God. I’m soaking in the previous conversations, the looks on the faces of people I’ve met, and observing my actions towards others. I’ll admit on some of these “replays” I’ve cringed at what I was thinking. Like “the look on this guy’s face tells me not to say hello.” Boy was I wrong! The conversation was rich and his heart was warmed.  Or the couple that had lunch next to me – they saw my bike gear, we talked, and they bought a book.

Who are your friends, your acquaintances, your network? I’m persuaded that you should make it more diverse. It would only serve to allow you to see more of Americans, enrich the diversity of your understanding, and be more than who you are currently. Regardless of your political affiliation, who you voted for or what news channel you watch, if you fail to “be” the change by “shifting” your friendship to be broader, wider and deeper, America will fail to be Great – only to you.

There was an issue retrieving stats. Please try again later.